Thomas Edison, whose most memorable invention was the light bulb, tried 1,000 times before he developed a successful prototype. Shortly after he realized success, a reporter asked, “How did it feel to fail 1,000 times?” Unlike Edison, many of us avoid the prospect of failure. Yet, by actively working to avoid failure, you may limit yourself to the opportunities of success. You’ll likely fail if you don’t embrace failure, simply because you probably aren’t trying to change the rules and invent something better anyway.

Innovators, by nature, embrace failure – because they know from experience and instinct that the greatest successes don’t come to fruition in one try.

‘“Fail fast” is an overly used and loaded adage. Entrepreneurs don’t wake up and ask themselves “How can I fail today?” What’s important is not to embrace failure, but to figure out how to manage it.’ Here’s how:

Adjust Your Definition Of Failure

In a recent article on Forbes.com sharing How Failure Can Make You A More Successful Entrepreneur, “Ellie Cachette, vice president of product marketing at web design and development firm Koombea, emphasized that failure is a normal part of the entrepreneurial journey.”

When you look at failure and leave behind the negative connotations, there comes a real opportunity in falling just short of your goals. Failure can provide the necessary incentive to pick up and try again, just a little differently this time – if you choose to see it in that light. If you don’t positively embrace failure, it’s highly likely you haven’t done much to push the boundaries to begin with. 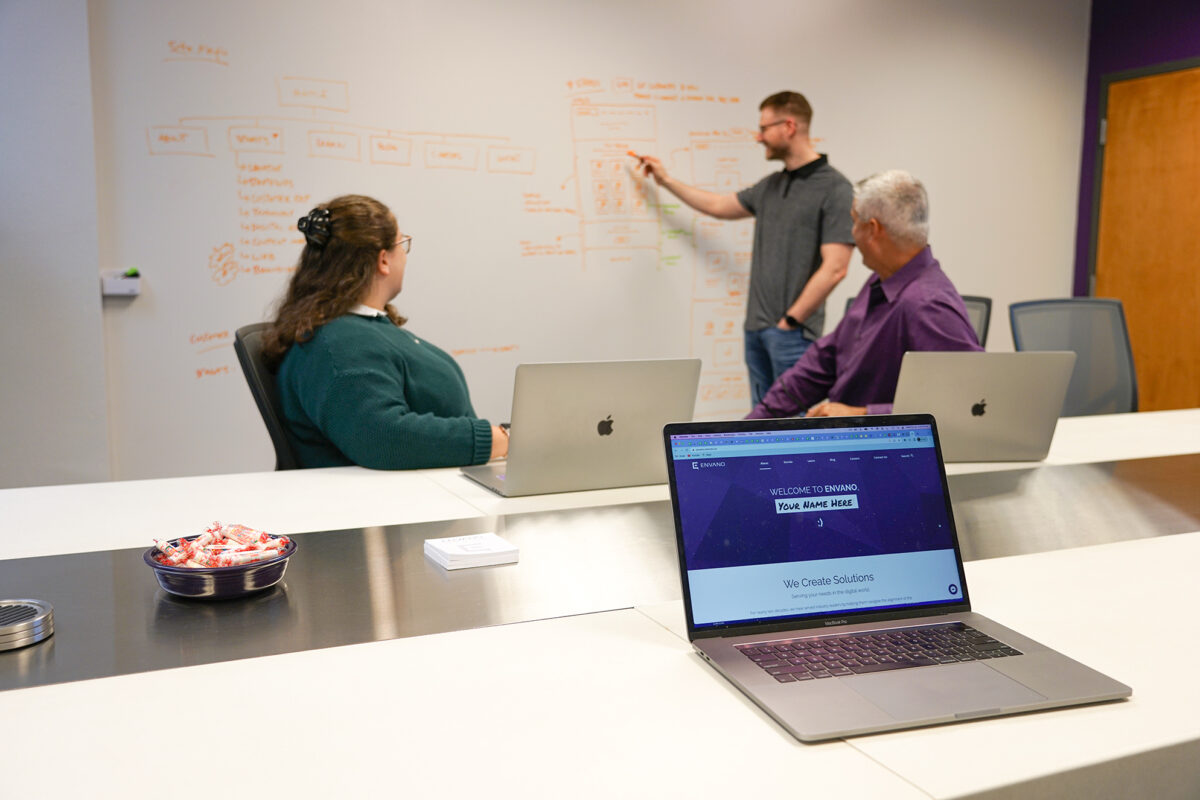